Social Media and Suicide Reporting: How to Safely Talk About Suicide Online 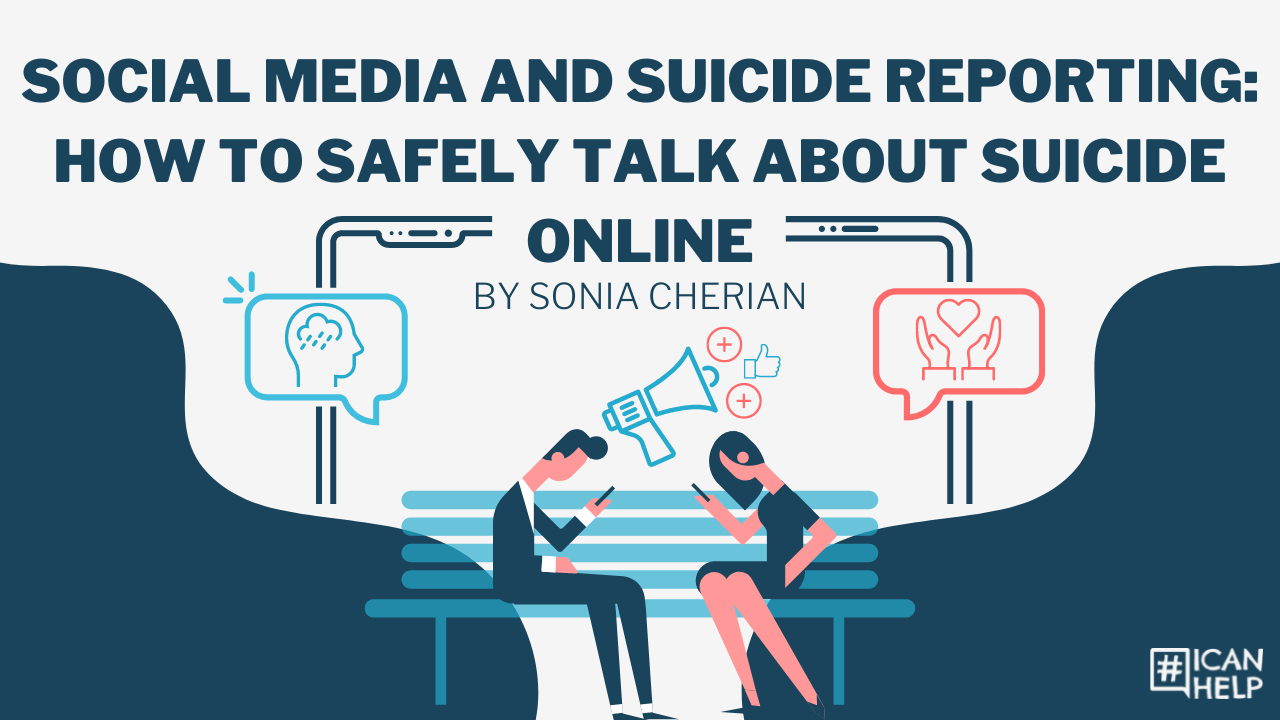 Content warnings about suicide, like the one you just saw above, have become more common on social media; perhaps you have wondered why this warning is necessary. As the internet has revolutionized the rate at which news disseminates worldwide, the presentation of words and images matters when it comes to talking about suicide online.

Studies have shown that detailed reports from news media on deaths by suicide correlate to an uptick in suicide attempts in the local population; this phenomenon, known as the “Werther Effect,” can lead to suicide clusters in a community.

Although studies about the Werther Effect have mainly focused on news media, this phenomenon likely applies to social media, too. Many popular social media platforms encourage the use of images and videos to share news. However, these visuals can have damaging consequences if they portray a person who has died by suicide. The Werther Effect suggests that sharing images of suicide deaths or comprehensive accounts of suicide attempts may lead to a spike in suicide cases among people who viewed the content on social media.

Despite its potential negative impacts, social media can also be a powerful tool to raise awareness about suicide prevention and the importance of seeking help for mental health. Sharing the stories of suicide survivors can bring hope to people who may be contemplating suicide. Additionally, those who have lost community members to suicide may want to honor their memory by posting about their death on social media. Here are some helpful guidelines from Chatsafe to keep in mind when sharing stories about suicide on social media:

Safe online communication about suicide is key to raising awareness about suicide prevention and reducing deaths by suicide in the community. To educate yourself and others about how to engage safely on social media, arrange an #ICANHELP Digital First Responder Training for your school.